Aboriginal culture of the Georges River

Aboriginal people have occupied the continent for over 40,000 years and it is through the Dreaming that Aboriginal people mark the beginning of time when the Rainbow Serpent moved across the land creating the rivers as it travelled and when Biame, the sky spirit, helped shape a barren and featureless world and gave the Aboriginal people the laws of life by which they live.

Over the five to eight thousand years Aboriginal people have inhabited the Sydney region they formed family clans and these clans formed nations. Boundaries were often geographic boundaries and the Georges River formed one such boundary. 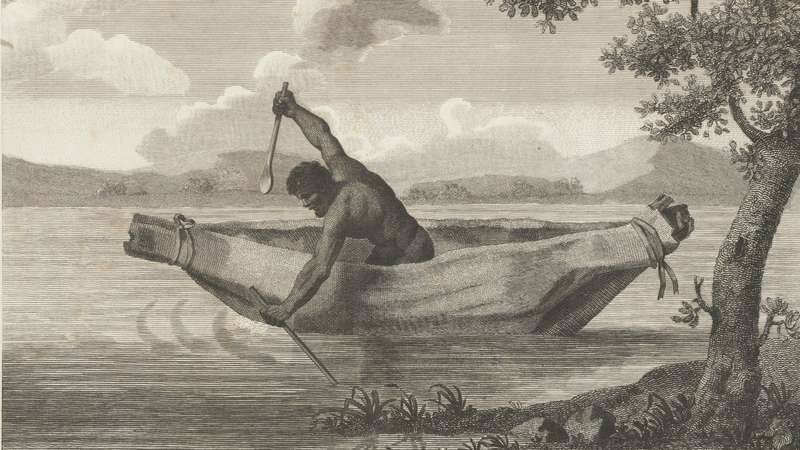 Pimbloy Native of New Holland in a canoe of that country S. J. Neele. Image courtesy of State Library VIC

Spiritual connection to the land was everything to the Aboriginal people who inhabited this land; family, plants, animals, sea, land and sky were all Country and as individuals they too were a part of Country. Their role was to care for Country and they learnt to do so through storytelling, song and sharing of Traditional Knowledge.

It was the Kameygal clan that in 1770 made first contact with Lieutenant James Cook and the Endeavour on the foreshores of Botany Bay at the mouth of the Georges River. The Endeavour’s stay in Botany Bay ended after 8 days and it was another 18 years before the British Navy returned to colonise the nation but for the local Aboriginal people colonisation became a period of dislocation and conflict. 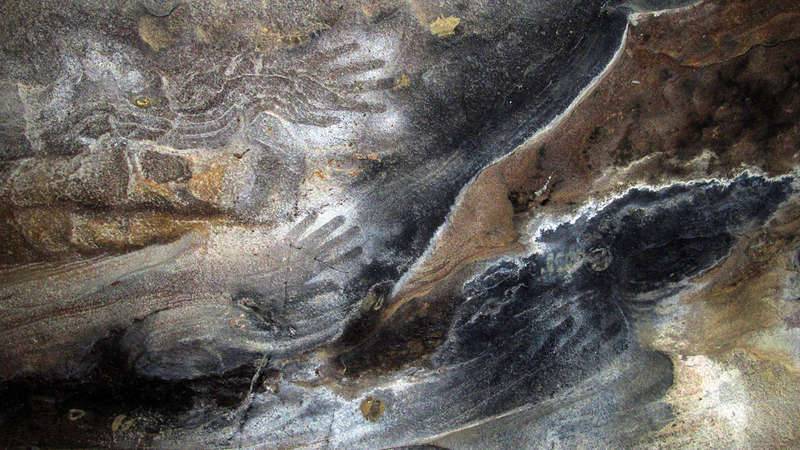 Aboriginal people were forced to live in missions where family groups were often separated. This caused a significant break down in the ability for them to practice their culture. On the Georges River there were missions at Botany Bay at La Perouse and San Souci (Kogarah Bay). The ‘Salt Pan Creek Camp’ was never a reserve or a mission. It became a refuge for Aboriginal people and a place to talk and learn from each other.

The Local Aboriginal Land Councils (Sydney Metro, La Perouse, Tharawal, Gandangara and Deerubin) look after the interests of all Aboriginal people and have strong focus of preserving Country, Traditional Knowledge and Culture but their limited resources are also focused on community health and housing. 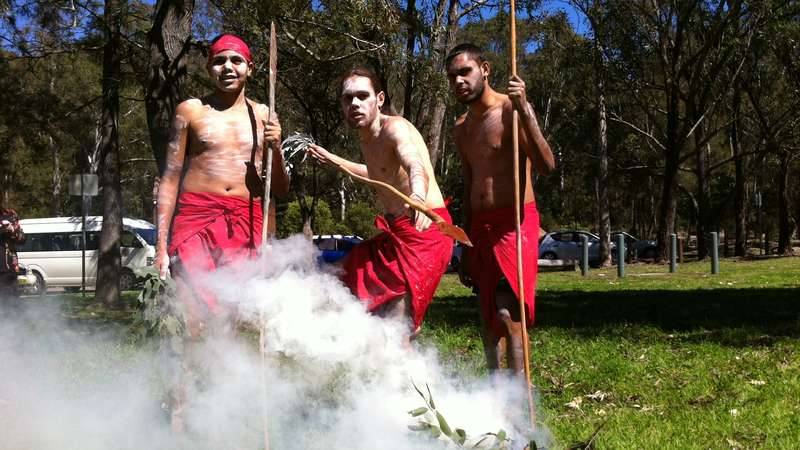 Smoking Ceremony on the Georges River

Despite competing priorities Aboriginal culture lives on in the Georges River. You probably don’t realise it but Aboriginal heritage such as middens, scar trees, groove marks, engravings and hand stencils are spread widely across the suburbs. Aboriginal culture is still alive and it exists all around us even if we can’t see it. 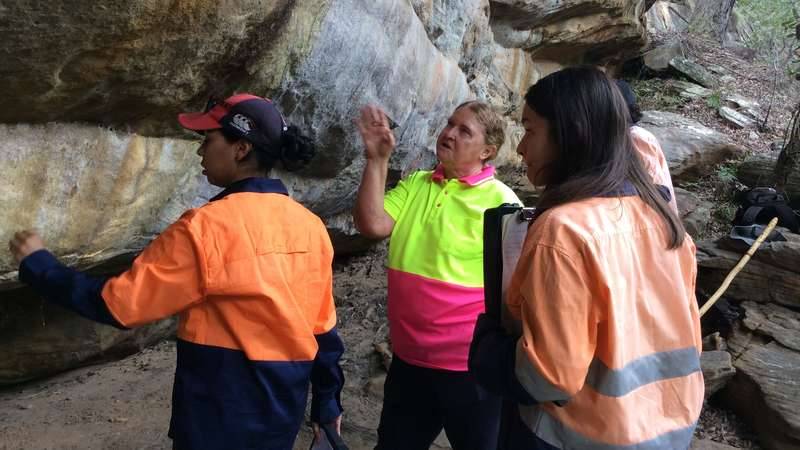 Glenda Chalker teaching about shelters and art on the Georges River 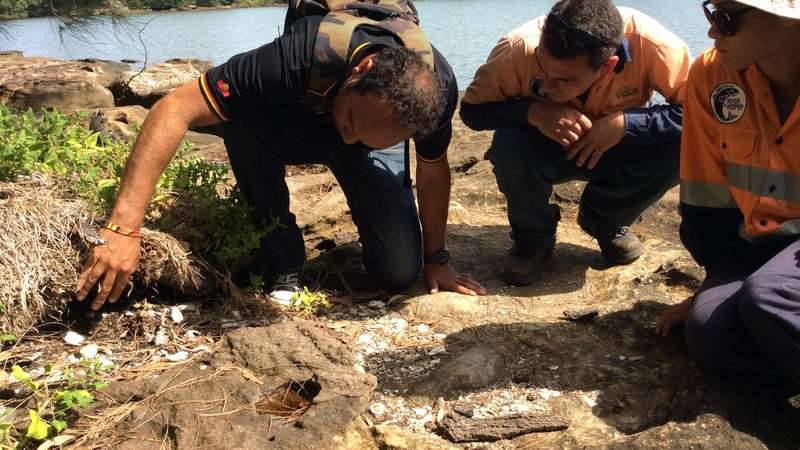 Examining a shell midden on the Georges River