There is a long and interesting relationship between the residents of Sydney and oysters from the Georges River, which is the main river that flows into Botany Bay. This is reflected in the naming of local places including Oyster Bay and Lime Kiln Bay. Dr. David Reid from Georges Riverkeeper has recently explored this relationship in a paper published in Regional Studies in Marine Science. 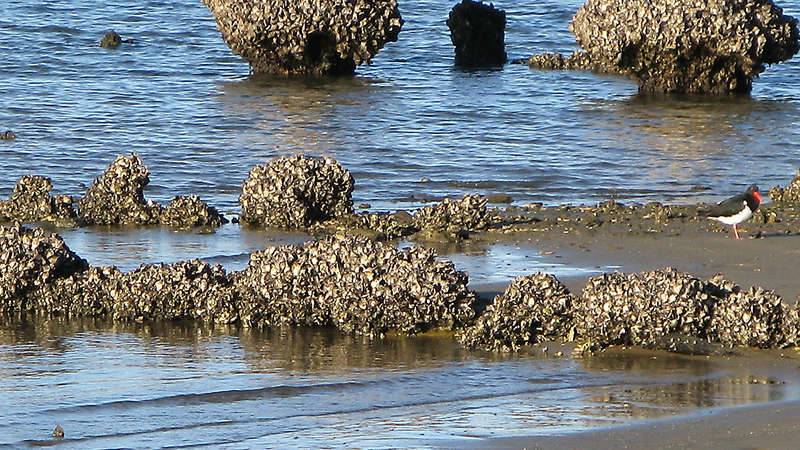 In 1788, Europeans colonised Sydney Harbour, which is just north of Botany Bay. The native hardwoods of Australia blunted tools and proved unsuitable for building houses. So, bricks and mortar were sought as the primary building materials for the new colony. Mortar required lime, but there was no limestone along the local coastline. The colonists turned to oysters and other seashells, burned in lime kilns as a source of lime. So, oysters literally became the key binding ingredient for building the new Sydney colony. Initially, oysters were harvested from middens and natural reefs. Oysters were taken indiscriminately from the Georges River. Soon enough, the natural oyster beds were depleted. The government responded by banning the burning of oyster shells for lime in 1868, by which time limestone had been discovered west of the Blue Mountains.

The dwindling of the natural stocks of oysters also provided the impetus for establishment of oyster cultivation in the Georges River, which was one of the first aquaculture enterprises by Europeans in Australia. Over the following century, farming techniques for the dominant Sydney rock oyster were refined. The French method of growing oysters in canals called ‘claires’ was trialled around 1870. It failed owing to excessive muddiness and high summer temperatures.

By 1886, there was commercially successful oyster farming in the region. Spat were found to settle and grow successfully on timber, much of which may have been sourced from nearby mangroves. The oyster farming industry grew and adapted to challenges, including mud worm and winter mortality. In response to winter mortality it was possible to move oysters upstream, where the disease was less prevalent, prior to the winter season, when oysters were most susceptible (as the name of the disease implies). By the early 1970s, the peak in oyster productivity had been reached and the Georges River had one of the most productive oyster industries in New South Wales. 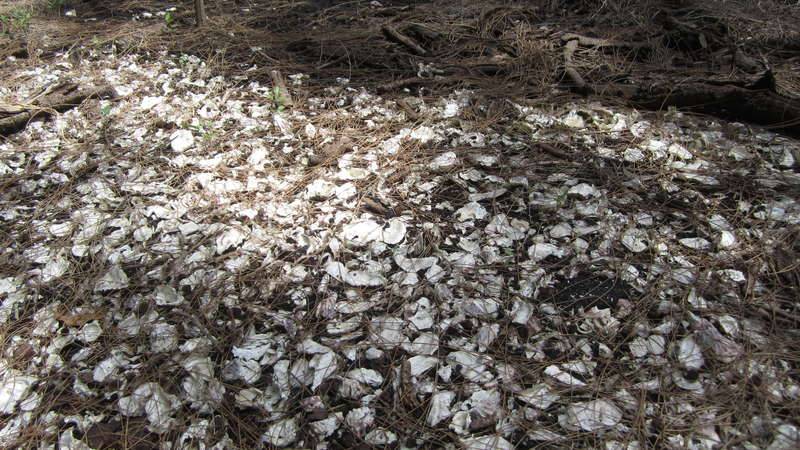 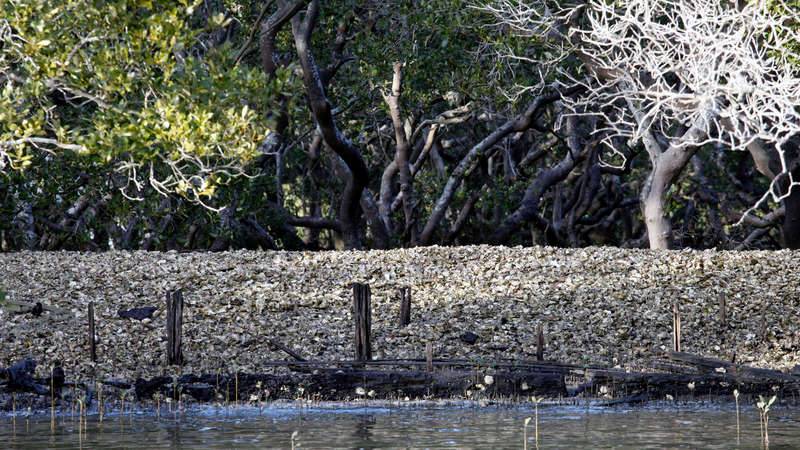 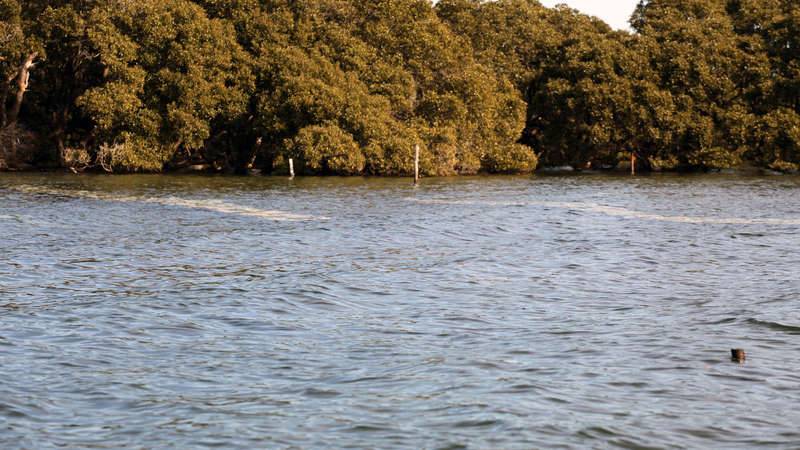 After the 1970s, there was evidence that the growing population across the Georges River catchment was associated with degradation of the estuary, with consequences for the oyster cultivation industry. In the late 1970s, over 2000 people were affected by food poisoning after eating oysters likely harvested from the Georges River after heavy rainfall introduced microbial pollutants from sewage overflows, septic tanks and/or stormwater. After that event, monitoring programs were developed in the Georges River to reduce the risk of sending any contaminated oysters to market.

Increased concentrations of pollutants were associated with declining productivity of the local oyster industry through the 1980s and into the early-1990s. But, it was disease, rather than pollution, that had the most debilitating effect on the industry. As mentioned above, winter mortality could be countered by moving oysters upstream. Unfortunately, this put oysters more directly in the firing line for QX disease. The name QX reflects that the disease was first discovered in Queensland (Q) owing to an unknown cause (X). In mid-1994, QX was found 400 km south of its previously known range – in the Georges River! It wiped out over 90% of cultivated oysters.

The disease was most prevalent in the upper river, where oysters had previously been moved to avoid winter mortality. The two prevailing diseases presented a major challenge to the continued productivity of Sydney rock oysters in the Georges River. A breeding program was established to develop disease resistant oysters. Some farmers were able to move to harvesting exotic Pacific oysters, which are not susceptible to winter mortality or QX. Unfortunately, Pacific Oyster Mortality Syndrome made it into the Georges River by the summer of 2010/11, with devastating effects on the productivity of that species.

Only a few oyster farms survived in the Georges River. However, there is some hope for the prospects of revitalising oysters in the river. Around the world, there is growing recognition that oyster reefs have multiple values, including as a marketable food source, but also for shoreline protection and habitat provision. The Sydney Institute of Marine Sciences are leading work aimed at reintroducing oyster reefs into estuaries along the New South Wales coast, including in Botany Bay and the Georges River. 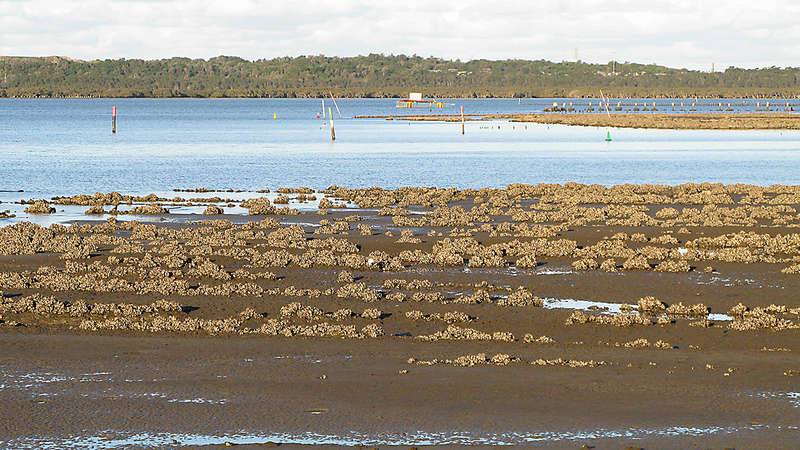 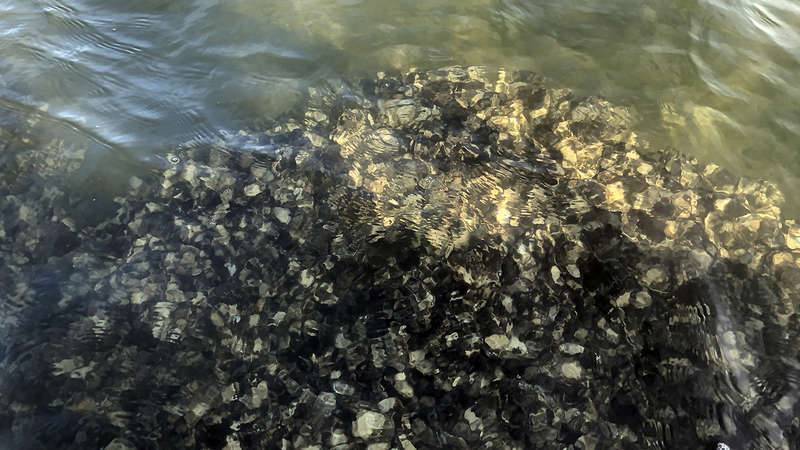 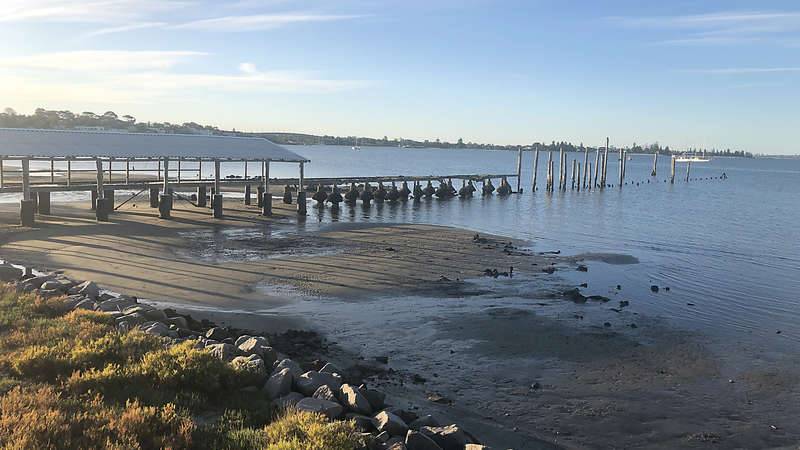