Seabirds are the most conspicuous life form inhabiting estuaries. Seabirds are defined as any species of bird which spends a substantial part of it's life foraging and breeding in the marine environment. 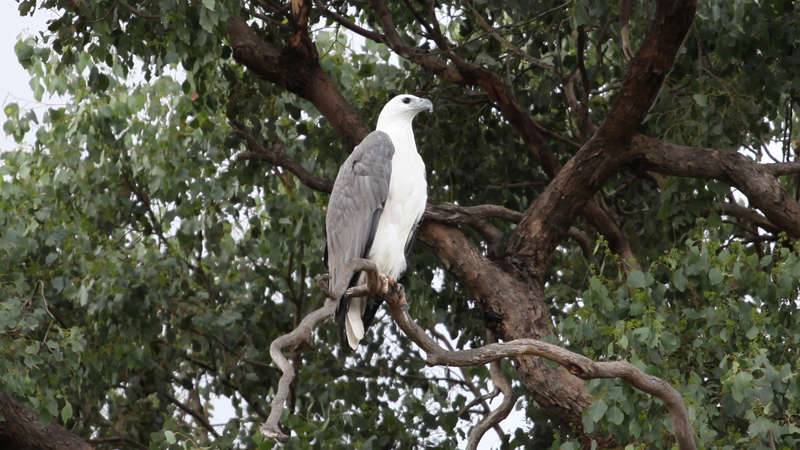 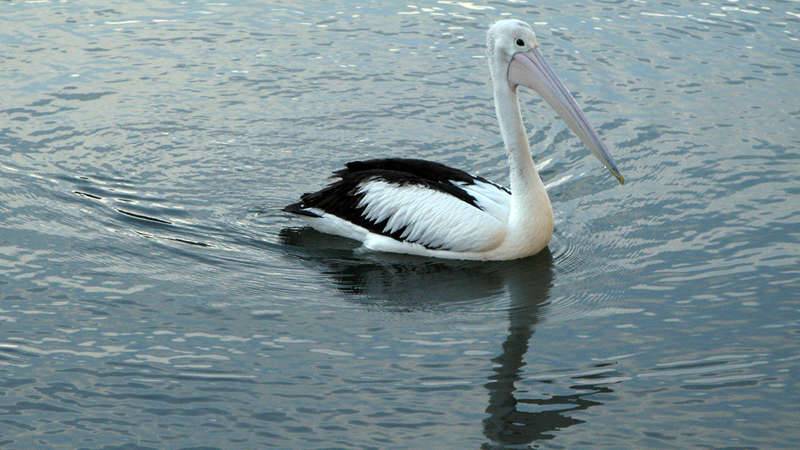 Pelican on the Georges River 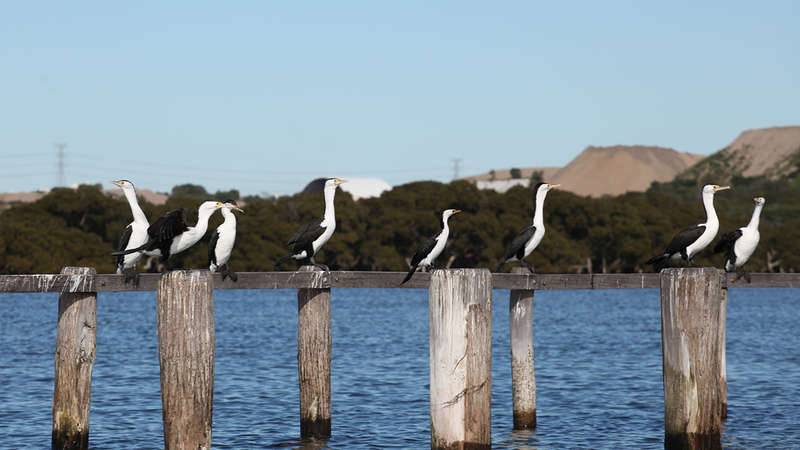 The Georges River estuary is a temporary stop to dozens of bird species who embark on the great East Asian-Australasian flyway, which includes breeding and foraging grounds in Siberia, North China, Alaska and Japan to Australia.

Towra Point Nature Reserve plays a role in the China-Australia Migratory Bird Agreement, a treaty between China and Australia to minimise harm to major areas of feeding, nesting, roosting and staging.

Information on populations of migratory and resident seabirds can determine the importance of an estuary and provide an early warning of population decline. 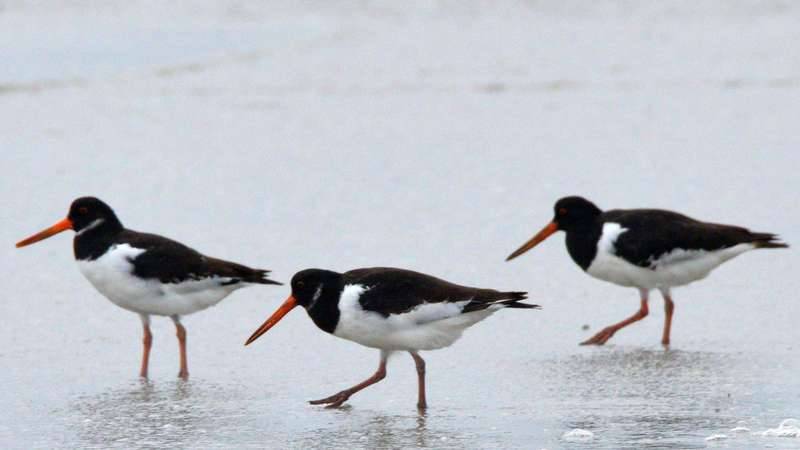 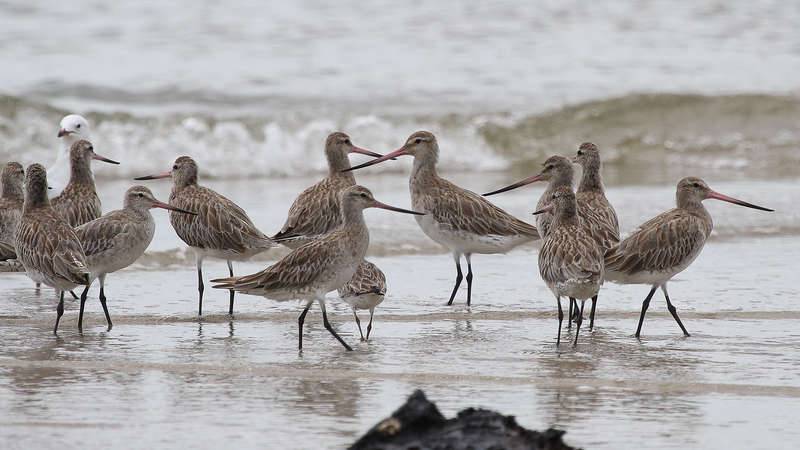 Bar-tailed Godwits
IMG_9301 by Dan Armbrust is licensed under CC BY 2.0