Over 9,000 S.virginicus plants, the main food source of commercial and recreational fish species and basis of the entire food web in the river, have been planted in six sites along the Georges River between September and December, 2019,

The planting sites are:

The project has planted S.virginicus into the upper intertidal zone of saltmarsh ecosystems that have self-colonised foreshore areas following previous human modifications associated with activities such as infilling, reclamation, channel modification and mining site remediation.

The planting of S. virginicus will expand populations across local ecosystems and will increase saltmarsh biodiversity in the previously disturbed sites. It will also increase the phytoplankton and zooplankton at the foundation of the estuarine food web with a plant that is now known to have the greatest contribution to the diet of key estuarine commercial and recreational fish species. 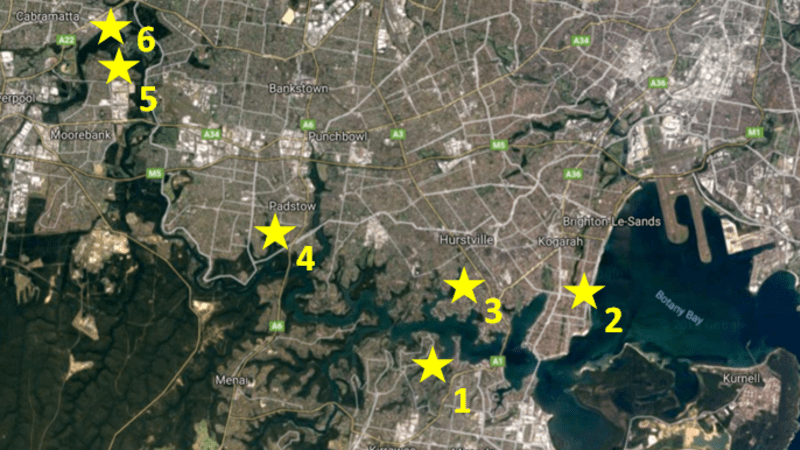 Browse our resource library
A Joint Win for Anglers and the Environment: 9,000 Plants to Support Healthy Fish Habitats
Sporobolus planting at Tonbridge Creek
Hooked on a feeling!