A new anti-litter project is in the works to prevent rain runoff from washing litter pollution into the Georges River, thanks Georges Riverkeeper and a $700,000 Environment Restoration Fund Program Grant from the Australian Government.

Georges Riverkeeper’s ‘Improving the Health of the Georges River: Zero Litter in Georges River’ project is tackling the stormwater pollution problem with a four-phase approach and support from local councils.

Sutherland Shire Council is leading the research component of the project by looking at the performance of existing Gross Pollutant Traps (GPTs), the feasibility of installing new GPTs, and developing a best-practice process for Councils to use when considering stormwater management.

Liverpool City Council is conducting a GPT audit of over 75 devices to gain more information about the GPTs so they can be operated and maintained more appropriately, and function more effectively.

Georges Riverkeeper is also bringing this project to several schools across the Georges River catchment to teach students about litter, GPTs and stormwater. Students will conduct stormwater drain investigations, develop a campaign about the problem and create drain art to be installed in the community.

Federal Minister for the Environment Sussan Ley said the Australian Government has invested $100 million, over four years from 2019-20 to 2022-23, to help ensure our environment is protected for future generations through the Environment Restoration Fund program.

“Cleaning up pollution is vital to improving the health of our rivers,” Minister Ley said.

Georges Riverkeeper Program Manager Beth Salt said, “It’s estimated that 95% of the pollution in the Georges River is a result of stormwater runoff.”

Stormwater pollution include oils, detergents and tyre residue that runs off roads, fertilisers, pesticides and lawn clippings that run off gardens, sediment or soil from construction sites, pet waste, chemicals, paints and oils that are carelessly disposed and end up in outdoor drains, as well as gross pollutants from litter.

This project received grant funding from the Australian Government. 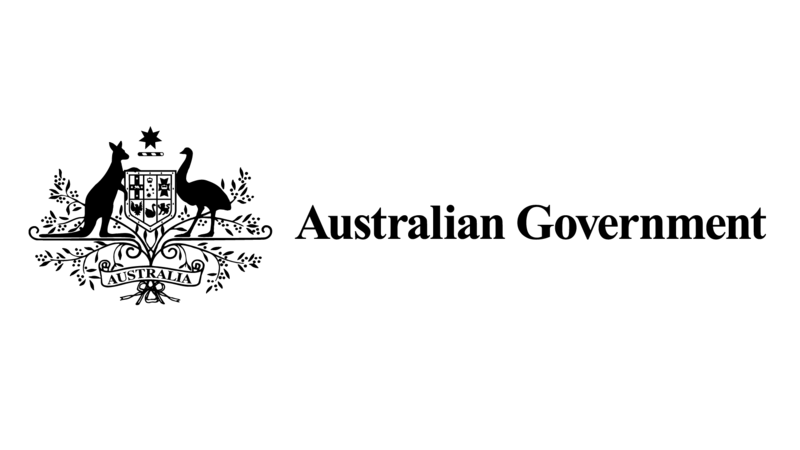