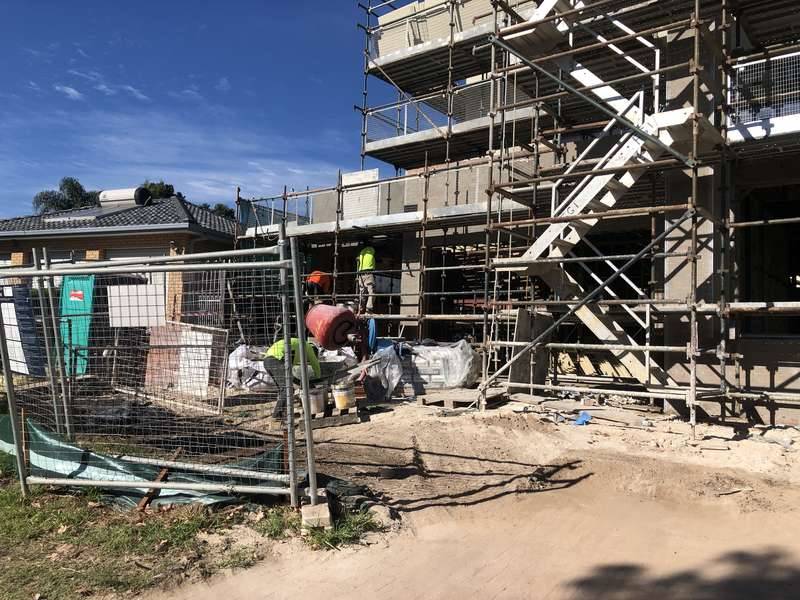 Building sites are getting the message and improving their environmental performance, according to the latest results of the Get the Site Right sediment control campaign.

The campaign saw council and EPA officers conduct more than 1,110 inspections of building sites along the Parramatta River, Central Coast, Cooks River and Georges River in the May 2019 blitz and found that 748 (63 per cent) of sites were compliant, a 13 per cent improvement on last year’s figures.

For the non-compliances, a total of $290,700 in fines was issued for sites that failed to follow the rules.

“Sediment is not a small problem – up to four truckloads of soil from a building site can be washed away in a single storm if the proper containment measures are not in place,” EPA Regional Metropolitan Director, Giselle Howard, said.

“When that sediment hits the waterways, it can destroy aquatic habitats and smother native plants and animals.

“Get the Site Right is working to stop sediment runoff to improve water quality. A great side-effect of this work is that more waterways can potentially become safe for swimming.”

Georges Riverkeeper Manager, Beth Salt, said the growth in the campaign meant that construction companies were more aware of the rules and the environment was benefiting as a result.

“More councils are signing on every year and more sites are being inspected – this means more companies are aware of the rules and we can stop sediment runoff and pollution before it becomes a problem,” she said.

“Ideally we want to see 100 per cent compliance but the improvement from year to year means the message is getting through and our waterways are getting cleaner.”

Members of the public can report pollution incidents, including poor sediment control, to the EPA’s 24/7 Environment Line on 131 555. More information on erosion and sediment control is available at: www.ourlivingriver.com.au/getthesiteright

As the construction industry picks up the pace following the recent COVID-19 lockdown and rainfall surge, results from the November Get the Site Right inspection blitz show that more effort is needed by builders and developers to improve erosion and sediment controls on their sites.

After some delays, due to Covid-19 and the wet weather, water quality monitoring for spring/summer 2021 is underway.

The monitoring started in the upper catchment of the Georges River. We have been sampling in the Fairfield and Canterbury-Bankstown Local Governement Areas.

Browse our resource library
Get the site right. Guidelines for erosion and sediment control on building sites.
Hundreds of building sites inspected for run-off during waterway blitz