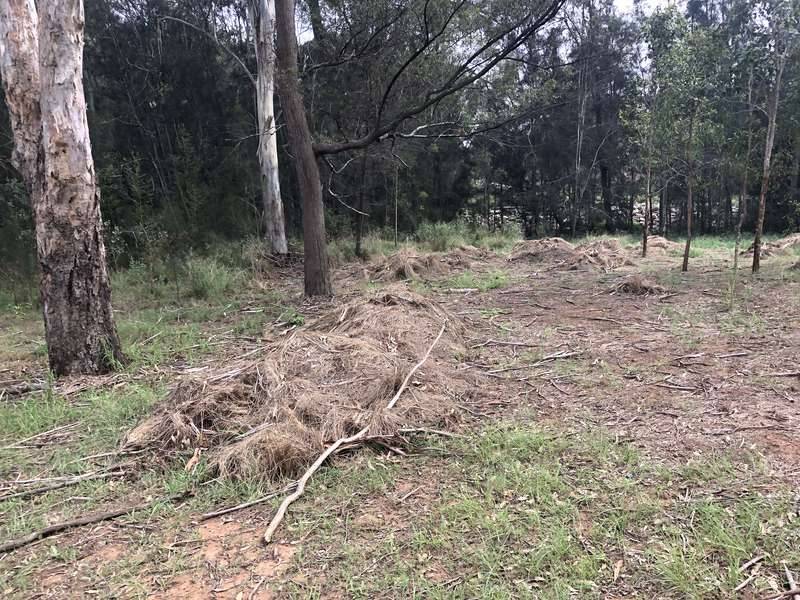 Georges Riverkeeper facilitated a workforce of 16 bus loads of teams from NSW Department of Justice - Corrective Services, per week, to remove 20,026 kilograms of rubbish from the catchment and waterways during the most recent quarter (January to March, 2020). This brings the yearly total of rubbish removed to 71,574 kilograms, so far, this financial year.

The bush regeneration pilot with Fairfield City Council has continued successfully with Corrective Services teams working at four locations throughout the LGA. Teams have been removing invasive plants including love grass and mother of millions from re-vegetation areas and bushland remnants. The contracted supervisors have given feedback stating the benefit of the program to offenders, having "noticed them improving, gaining skills, working as a team, becoming quite motivated and, importantly, interested in the environment."

For now, Corrective Services have suspended operations due to COVID-19. Georges Riverkeeper will be working closely (although, greater than 1.5 metres) with remaining Corrective Services staff to add more work sites to the program, re-approve sites for next year and prioritise areas for work once teams resume.

Teamwork makes the dream work! 𝗖𝗼𝗻𝗴𝗿𝗮𝘁𝘂𝗹𝗮𝘁𝗶𝗼𝗻𝘀 to our newly elected Georges Riverkeeper Executive Group who have been appointed to the following positions:

The awesome designs were inspired by the students’ work for the ‘Zero Litter to Georges River’ program.