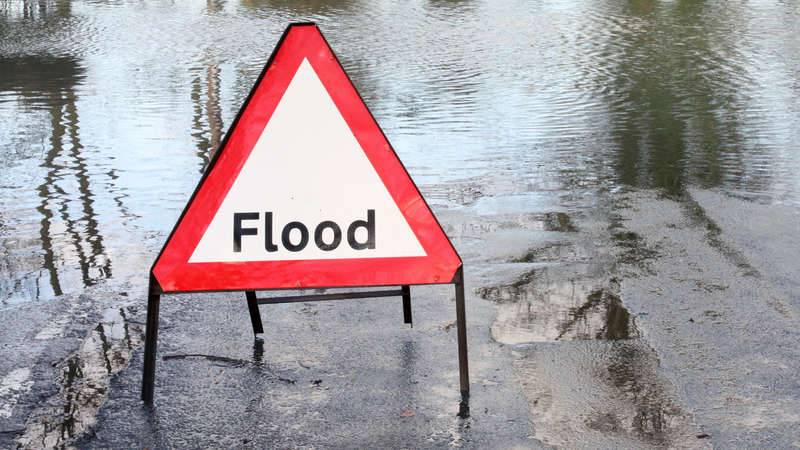 For emergency flood information, advice, and access to the latest river heights and rainfall observations and forecasts:

Due to heavy rain falling from Friday February 7 to Monday February 10, 2020, flooding has occurred in the Georges River catchment.

On Monday February 10, there were flood warnings for the Georges River at Liverpool, Milperra, Picnic Point and Woronora.

The Georges River at Liverpool Bridge is estimated to have peaked near 5.40 metres early on February 10 with major flooding.

The Georges River at Milperra Bridge (AHD) peaked at 5.30 metres around 03:00 am on February 10 with major flooding. River levels at Milperra peaked higher than the 1988 flood.

The Georges River at Picnic Point peaked at 2.30 metres around 07:29 am on February 10 with minor flooding.

It was estimated that The Woronora River at Woronora Bridge would reach the minor flood level (1.50 metres) on February 10 with the morning high tide.

We are pleased to announce that Pete Ryan commenced as Georges Riverkeeper Program Manager in March 2020, replacing Beth Salt, who is currently on maternity leave.

Pete looks forward to working cooperatively with the Riverkeeper team, Executive, Member Councils, and government and community representatives to improve the health of the Georges River and catchment areas.

Sydney wastes most of its rainwater and pouring this valuable resource down the drain must stop, says Georges Riverkeeper on its 40th anniversary.

Even during drought, billions of litres of stormwater rush off the concrete streets each year, flowing into storm drains and emptying, untreated, into our creeks, rivers and oceans.