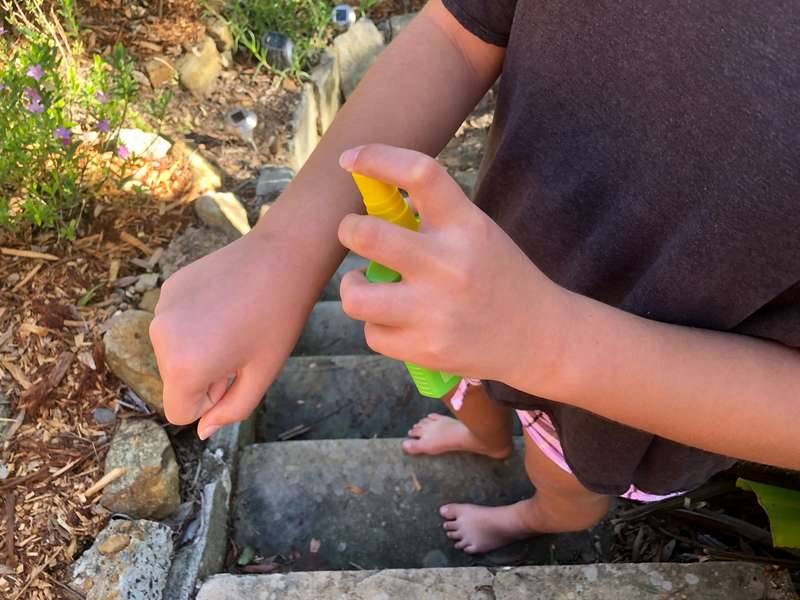 The NSW Arbovirus Surveillance and Mosquito Monitoring Program recently detected Barmah Forest Virus in mosquitoes in areas around the Georges River, according to a press release issued earlier this month by the South Western Sydney Local Health District (SWSLHD)

“Symptoms may include tiredness, rash, fever, and sore and swollen joints. While these symptoms usually subside after several days, some people may experience these symptoms for weeks, or even months,’’ Dr Pal said.

Members of the public should see their local doctor if they experience these symptoms.

Dr Pal said there was no specific treatment for these viruses. “The best way to avoid infection is to avoid being bitten,’’ Dr Pal said.