Stage 2 works at Oyster Creek Gully have now finished and, as you can see from some of the images, the site has changed significantly since the project began. During monitoring, there were no flowering privets to be spotted along the whole length of the project site. Privets are  serious environmental weeds. Infestations threaten biodiversity and ecological communities. Dense stands of privet prevent other vegetation from surviving or establishing. As these competitive woody weeds have only short seed viability in the soil, stopping their production is a huge step in shifting the balance towards native species. Contractors are now focusing on progressively smaller woody weeds to ensure that the site doesn’t return to its pre-contract condition.

There have been a few setbacks during Stage 2 works. Unfortunately, kids have been expanding their bike trails within the reserve into areas of good bush. Sutherland Shire Council is working on a strategy to balance the needs of the community and the bushland. Heavy rains throughout the year also saw some erosion at the bottom of the project site where the creek flattens out. Eventually, the trees and shrubs planted in this low resilience area will stabilise the banks, but in the meantime, jute-mat, coir-logs and hardy ground-covers installed during Stage 2 are doing a great job mitigating erosion. 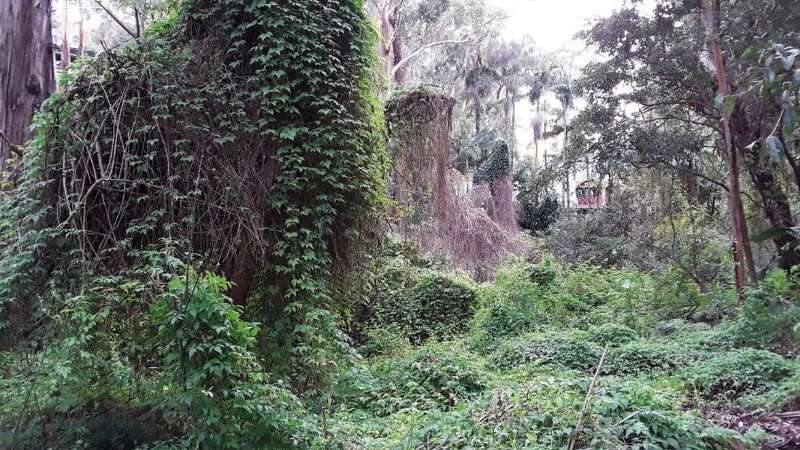 'Before' the Oyster Creek Gully restoration 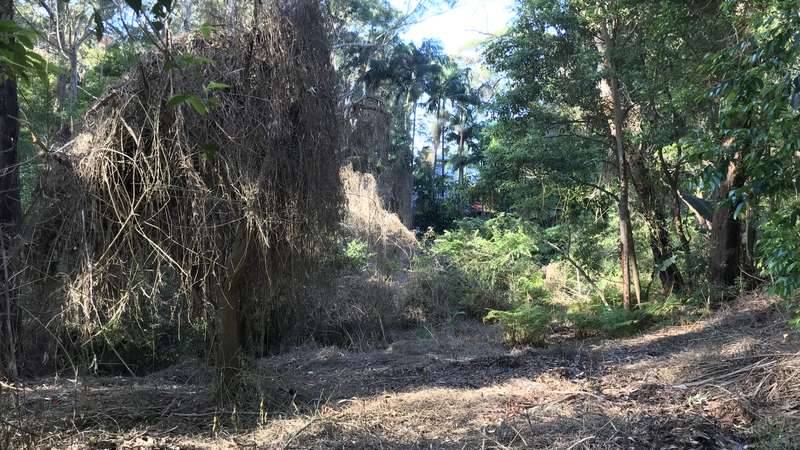 'After' Stage 2 of the Oyster Creek Gully restoration 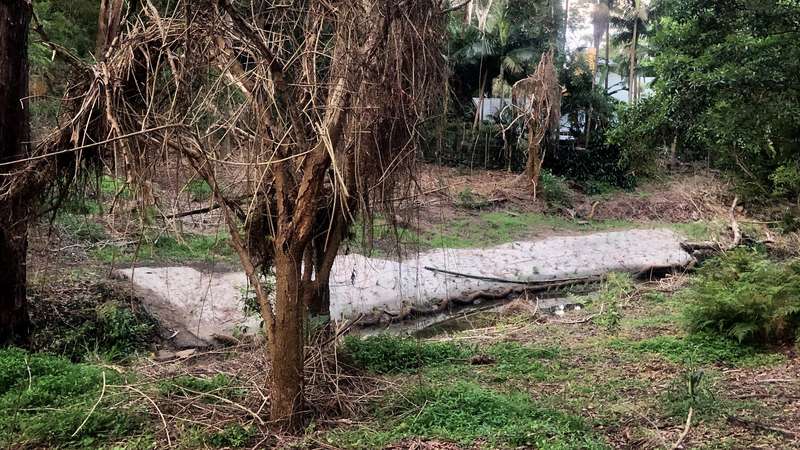 This project is funded through the NSW Environmental Trust Restoration and Rehabilitation grants program.

To volunteer with the Bushcare groups listed below that are helping to restore this site, please contact Sutherland Shire Council.