‘Return & Earn’ is reducing litter in the Georges River 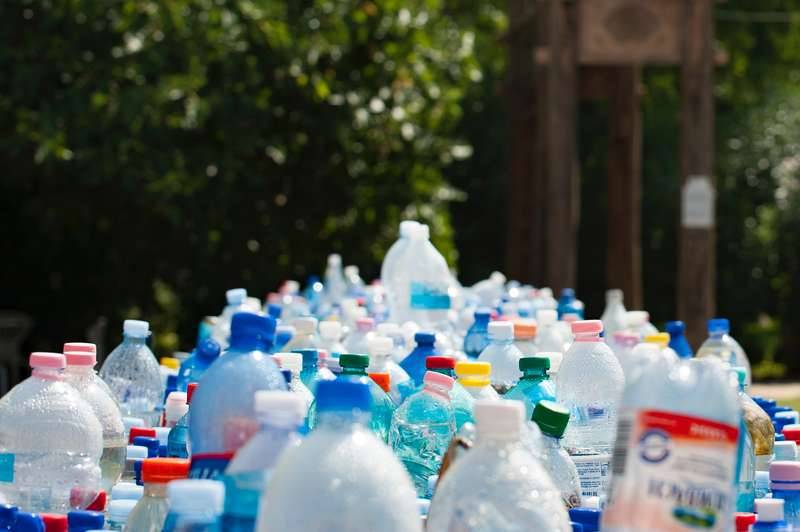 The Container Deposit Scheme ‘Return and Earn’ is being hailed by leading local waterway experts, Georges Riverkeeper, as a game-changer in reducing the amount of rubbish ending up in the Georges River.

Georges Riverkeeper Tony Wales says, “Around 25.4 million containers are littered in the Georges River Catchment per year or 69,500 per day!

“Our observations and measurements show there has been a 30 to 40 per cent reduction in refundable containers found in rubbish collected from the river and surrounding area since the program started.

“The Georges Riverkeeper program removed over 130 tonnes of rubbish from the river system in 2017/18 by targeting over 200 rubbish aggregation points along the shoreline and creeks of the river system visiting each site at minimum of once per month.

“To date, from July 2018, we are seeing less and less containers in the environment and it’s proof the Container Deposit scheme is working.”

The size of the litter problem is huge: Australian consumers use 17 billion beverage containers per year (plastic and glass bottles, cans, tetra packs, etc.) and NSW consumes 4.2 billion per year; the NSW EPA estimates litter rates of 4% per year in NSW and 15.1% of the NSW population lives in the Georges River Catchment. That’s around 25.4 million containers littered in the Georges River Catchment per year.

Georges Riverkeeper work with local councils who are at the front line in dealing with litter.

Councils deal with stormwater and the rubbish caught in gross pollution traps in addition to sweeping streets, collecting litter in public places and fining people for illegal dumping.

The Georges Riverkeeper program collects rubbish from the river and aims to prevent pollution of the river. However, stopping litter at the source is preferable. For these reasons, Georges Riverkeeper advises a plastic-free lifestyle and encourages the correct disposal of rubbish, including the ‘Return and Earn’ scheme.

Beth Salt, Georges Riverkeeper Manager adds, “While the reduction of litter is a great step forward for the health of the Georges River much more needs to be done for our urban rivers especially around the quality and quantity of stormwater entering waterways during rain events.”