Georges Riverkeeper, one of the longest running catchment organisations in Australia, has a new home at Sutherland Shire Council, with Council set to host the peak waterways management body for the next four years.

Sutherland Shire Council Mayor Steve Simpson welcomed the Georges Riverkeeper team to Council, saying that their work was vital in protecting the health of some of the Sutherland Shire’s most loved waterways and public spaces.

“Georges Riverkeeper contributes an extraordinary amount to the liveability of our region, keeping foreshores cleaner, improving biodiversity, and making the river more enjoyable for everyone,” Mayor Simpson said.

Georges Riverkeeper Program Manager, Peter Ryan, said the organisation had grown from a grass roots organisation to a major force committed to improving the health of the Georges River and catchment areas.

“Georges Riverkeeper started with committed volunteers using their own boats for river clean ups, and has since expanded to become a coordinated multi-council service, utilising Corrective Services NSW to remove about 72 tonnes of rubbish from the catchment in 2019-20 alone,” Peter said.

In addition to works throughout the Georges River catchment, Georges Riverkeeper has on-ground works in Sutherland Shire leading a number of key environmental projects, including: 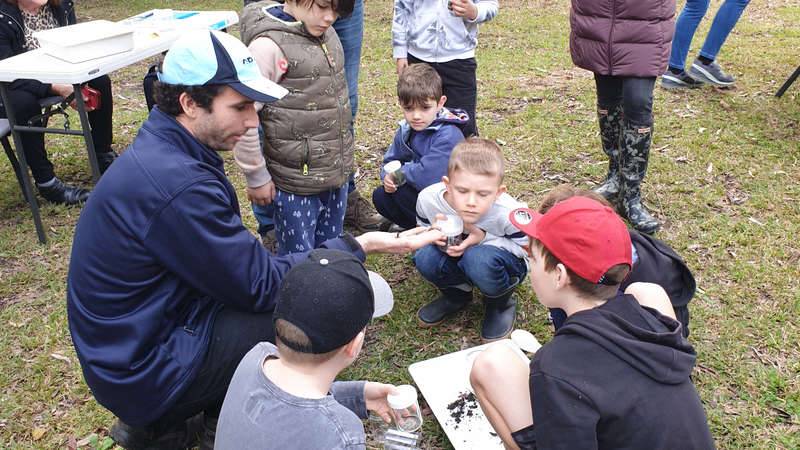 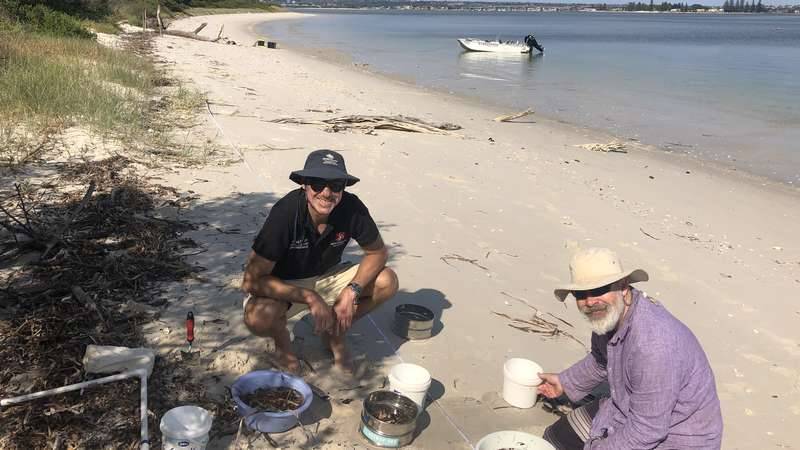 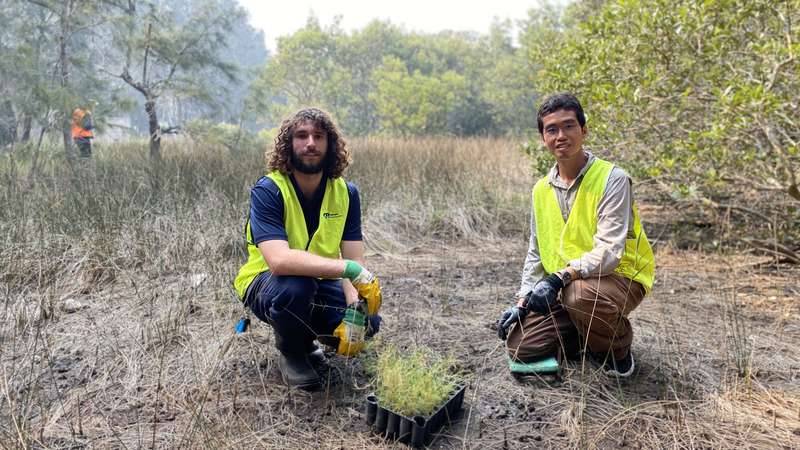 The scoping study is Stage 1 of the development of the CMP which is a long-term strategy for managing the coastal zone which takes into account historical events, current conditions, and future trends including population growth, environmental conditions, and climate change.