The State of the Georges River 2020

What is the state of the Georges River? 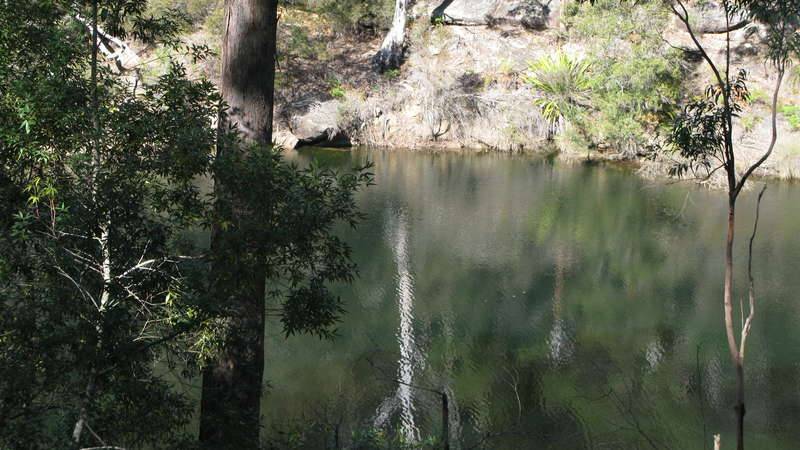 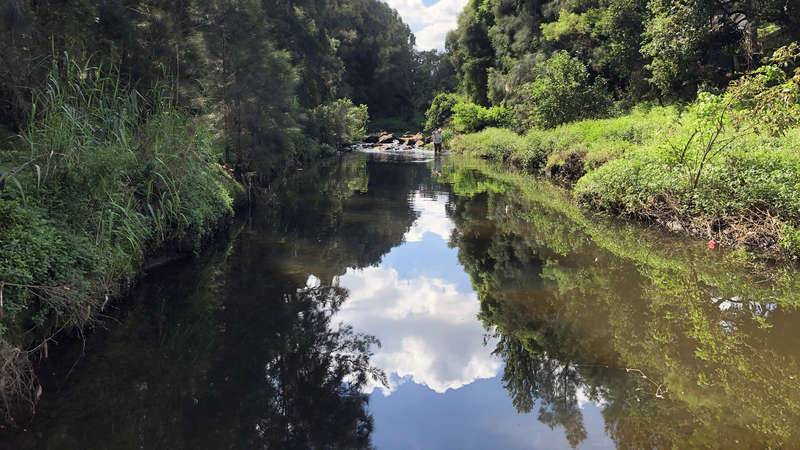 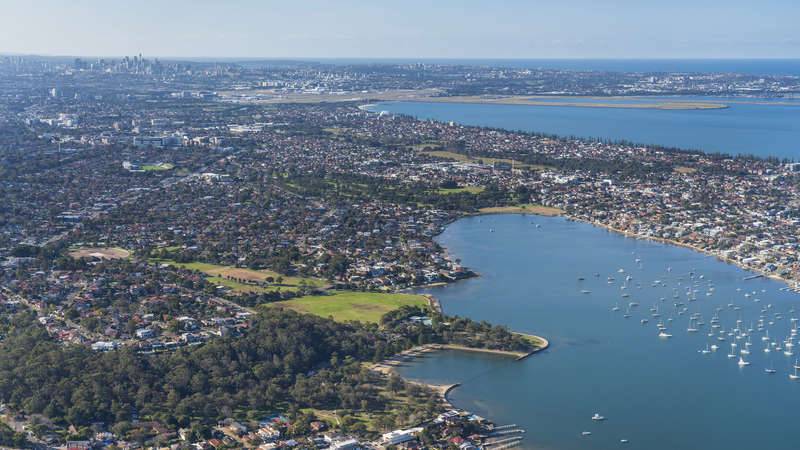 Although it is within the Sydney metropolitan region, the river health remains ‘Good’ to ‘Excellent’ in the upper Georges River catchment and other freshwater subcatchments with minimal urban development. Those subcatchments include O’Hares Creek, Woronora River and Mill Creek.

The highly urbanised freshwater subcatchments include Bunbury Curran, Cabramatta and Prospect Creeks and most of the smaller creeks flowing directly to the estuary. The river health in those waterways is usually rated ‘Fair’ to ‘Poor’, which is reflective of degraded riparian vegetation (e.g. often only narrow strips of weedy vegetation along creeks), poor water quality and low diversity of macroinvertebrates.

Grades were mostly ‘Good’ to ‘Excellent’ within the Georges River estuary (from below Liverpool Weir to Botany Bay). This reflects that sampling did not directly follow major stormwater runoff events. Also, we have consistently found that during droughts and periods of low rainfall (as has been experienced in 2018-20) that water quality in the upper estuary is better than in wetter periods.

What do the grades mean?

River Health grades for the Georges River are determined using scientifically rigorous methods to measure the condition of riparian vegetation and channel structure, water quality and macroinvertebrate communities (i.e. waterbugs). For 2019/20, as in past years, the grades reflect the ecological damage of urban creeks. This ecological degradation is consistent with the worldwide phenomena known as the ‘Urban Stream Syndrome’.

The main cause of this syndrome is the much larger volumes of stormwater that are delivered from impervious urban landscapes than are delivered from forested landscapes, whilst sewage overflows and legacy pollutants also contribute. The Georges River catchment, with a population of close to 1.5 million people and extensive urban and industrial development, generates major stormwater inflows into urban creeks.

During rain events, these function not as creeks should, but as stormwater canals which rapidly transfer the pollutant loaded stormwater into the river. For the freshwater creeks, symptoms include altered channel morphology, highly eroded banks, widespread weeds, elevated waterborne pollutants (including litter), reduced native biodiversity and increased dominance of tolerant aquatic species, including non-natives.

Fortunately, ecological health has been maintained in the forested creeks in the upper Georges River catchment. Also, the water quality in the Georges River estuary (tidal areas) was good at most sites. This reflects that monitoring events in the estuary in 2019/20 did not coincide with large storms, during which poorer quality water enters the estuary. 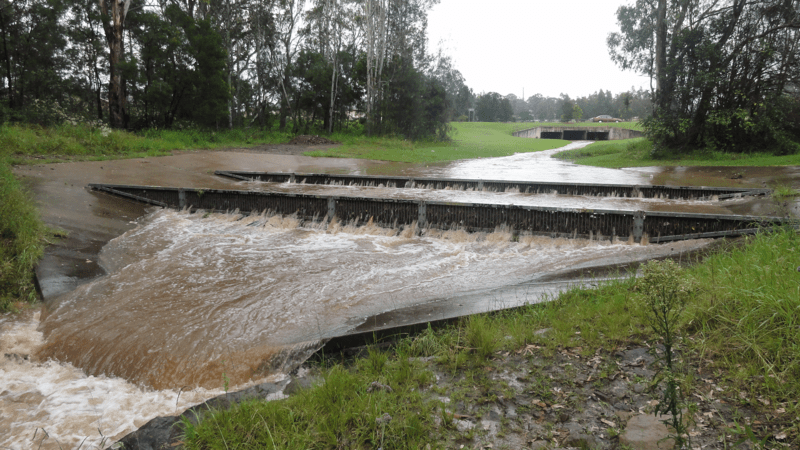 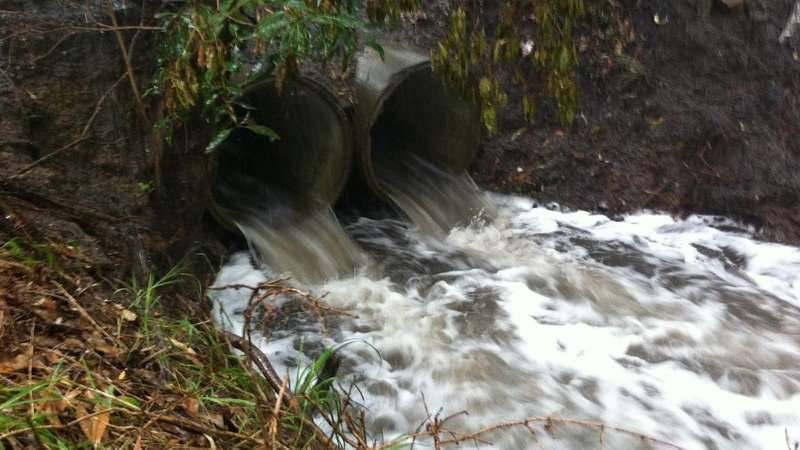 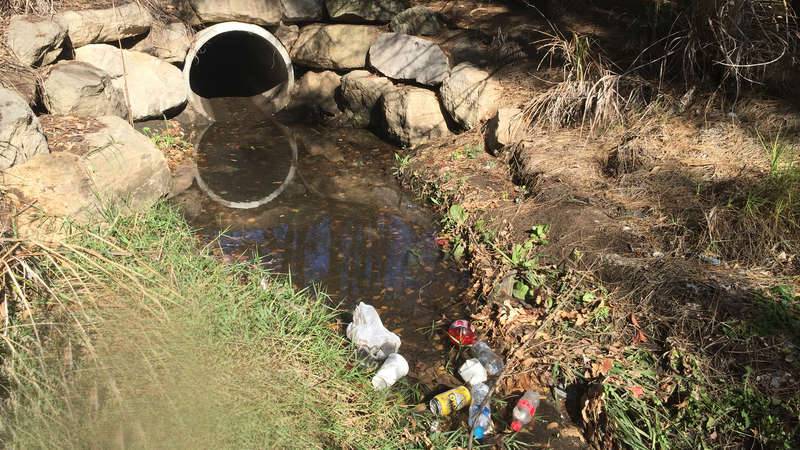 As the majority of the Georges River catchment consists of urban areas, the potential for degradation is high. Fortunately, environmental challenges in the catchment are being tackled by the community, government, and a host of organisations.

One such challenge is litter. As well as causing ecological damage and contributing to poor water quality, accumulated litter also limits the way people canuse and enjoy the river. The most effective way to reduce litter from entering the environment is through stopping it at the source through programs that seek to reduce the amount of waste produced and ensure what is produced is disposed of appropriately. However, it is also important to address the litter that enters waterways.

The Georges Riverkeeper partnership with NSW Justice- Corrective Services has been operating for many years to remove litter from the environment. Since 2007, we have removed 1,300 tonnes from the catchment, that’s equivalent in weight to over 43 hump back whales; we have removed 180 tonnes between 2018/19 to 2019/20.

Georges Riverkeeper acknowledges and thanks the groups and individuals who advocate for a cleaner river and remove rubbish from the catchment and waterways, including member Councils, Clean Up Australia Day participants, Ocean Crusaders, and environmental groups. 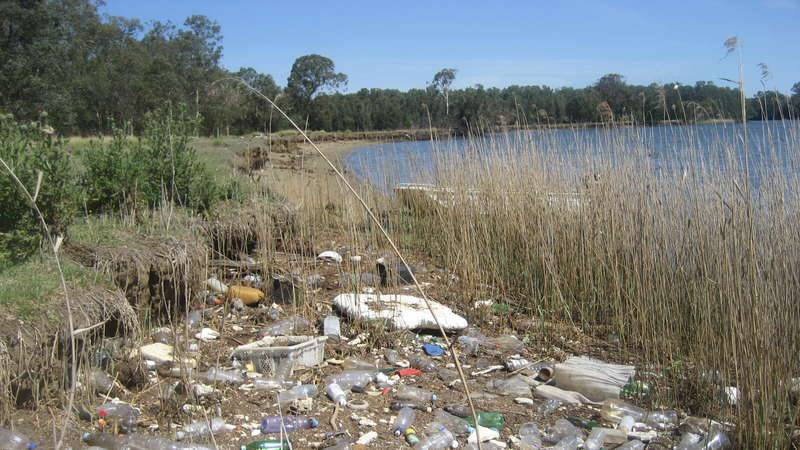 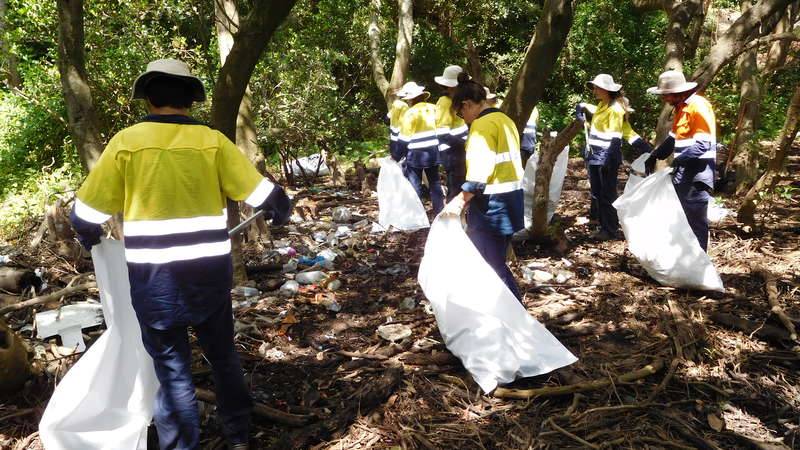 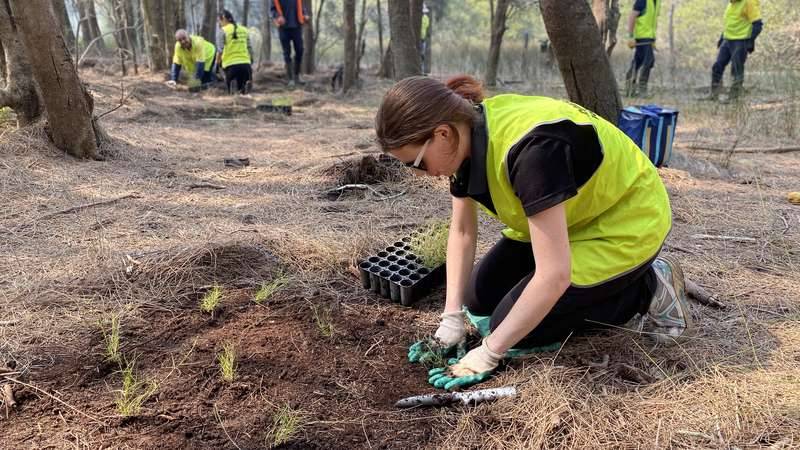 Bush regeneration goes hand-in-hand with litter removal for river rehabilitation. While it may not be realistic to return the Georges River to a pristine condition, Bushcare and bush regeneration are important to restore habitat and biodiversity in the catchment. Georges Riverkeeper has helped to rehabilitate 12.7 hectares between 2018/19 to 2019/20. There are currently approximately 103 Bushcare sites operating in the catchment and they always welcome new volunteers.

Ongoing management of stormwater flow and urban creeks is also vital to the health of the river. Some of the projects that have been undertaken by Georges Riverkeeper and Councils over the past two years to help rehabilitate the river and improve liveability in the catchment are profiled on page 9 and 10 of the report.

We encourage all 1.5 million people living in the Georges River catchment to enjoy the river, learn about the river and help the river. We need your help to keep making progress.

The map of river health grades is on page 7 and 8.

See a summary of 2019/20 river health grades in each Local Government Area along the Georges River.